I found these fantastic set of videos about modeling throughout the 20th century..

I’ve been really sick lately, don’t worry though, just the flu.. I’ve been having a lot on my mind and I’ve noticed that the littlest things can inspire me. So I’ve decided to share  them with you!

My good friend Andrea told me about this show Roadtrip Nation which is about chasing your dreams no matter what..

Solange Knowles inspires me so much! Almost more than her sister, she blogs, is into fashion, is versatile and fierce, intelligent, talented, and travels the world. She is a pearl and treats the world as her oyster! And I LOVED her looks for Vogue UK in February.

I met had a dream that I lived in Singapore which is one of the healthiest, cleanest places in the world. After I woke up I said to myself, I’ve never met a Singaporean! And a few days later I met a girl at the gynecologist named Serene who was from Singapore… Weird! But Singapore sounds like paradise right now, I could live there and still work for Vogue China! 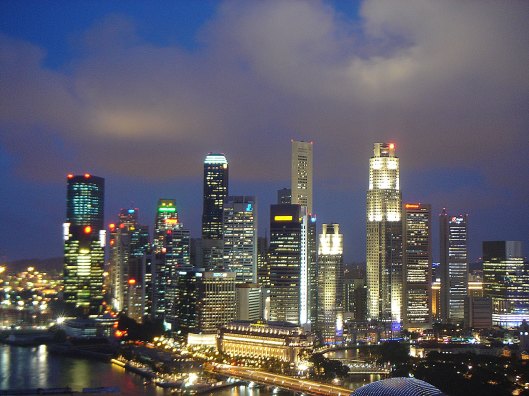 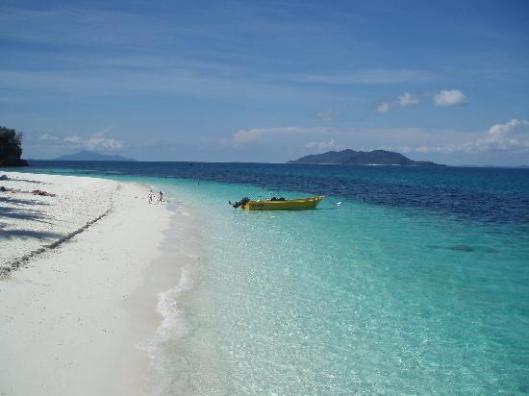 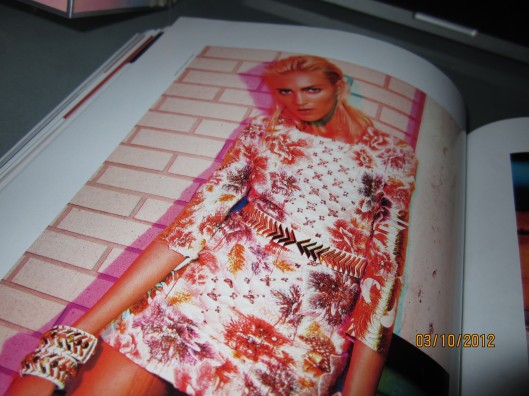 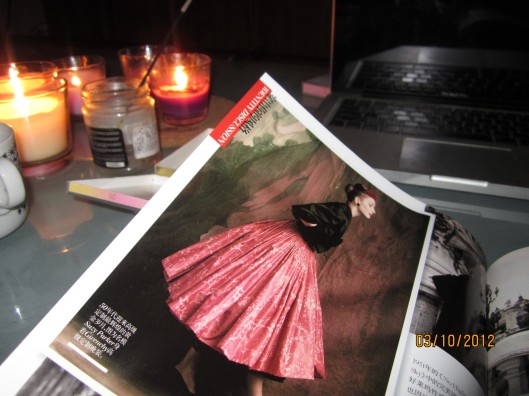 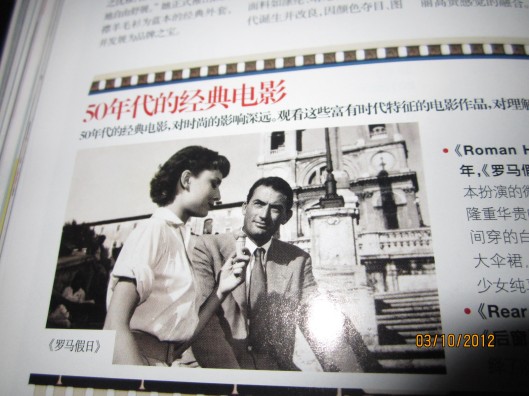 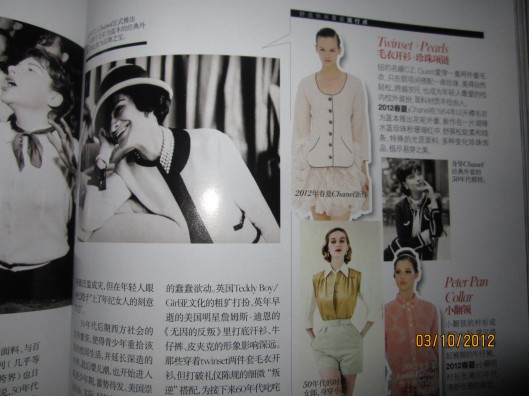 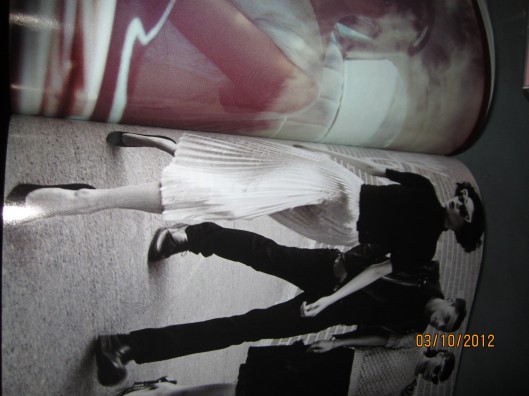 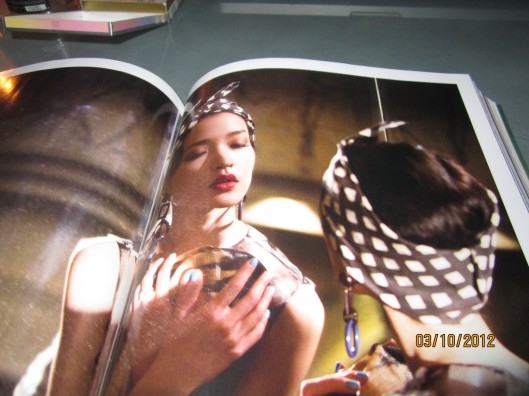 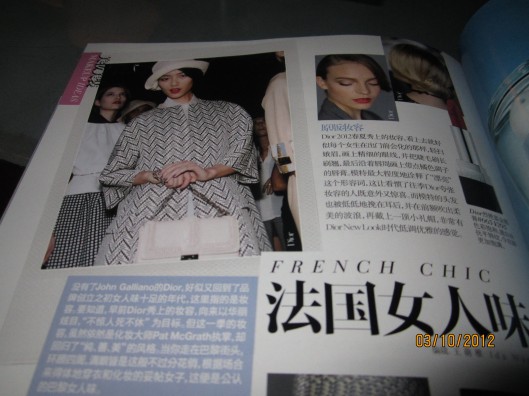 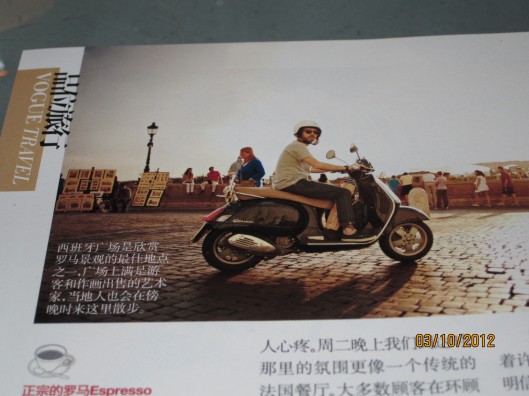 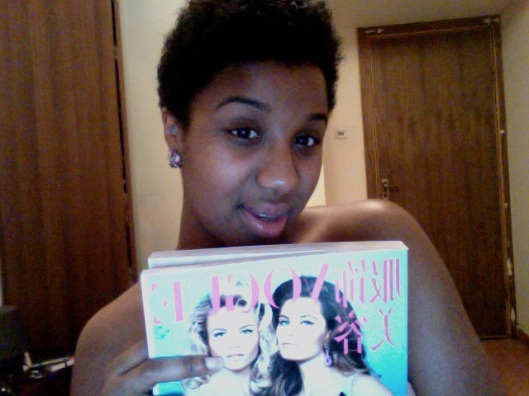 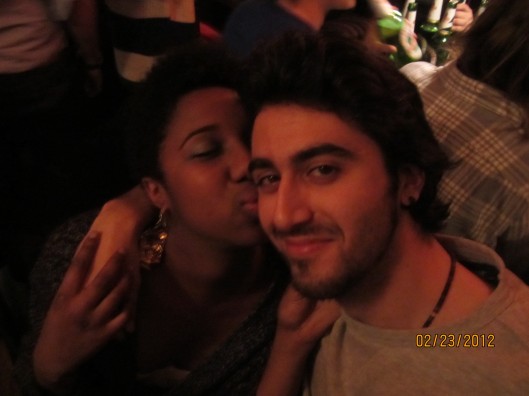 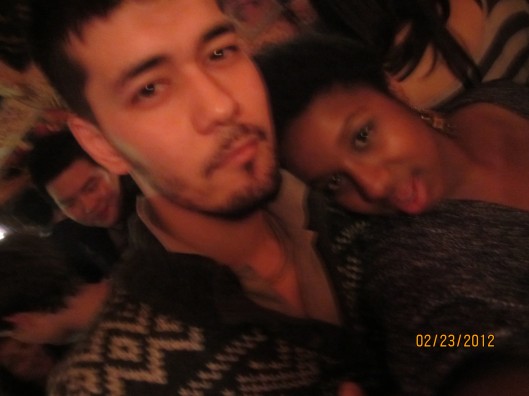 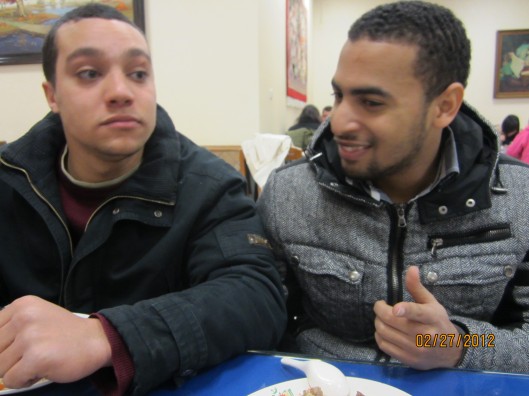 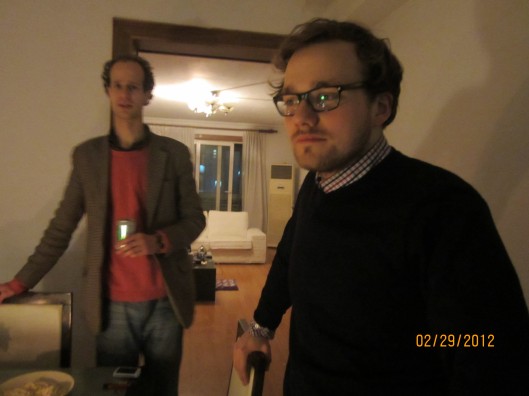 Can you guess which one I’m seeing??

I’m very disappointed that it’s been a week of no new posts. But I’m back with something tantalizing and amazing, I’m starting my very own web series cleverly titled Keijing. It’s on my youtube channel and it’s just going to be vlogs of my time here in Beijing. You’ll be able to see the good, the bad, and the ugly! I’m very excited!!!

I was just dumbfounded by the smog here.. And I found an article all about Beijing’s pollution..

Error: Twitter did not respond. Please wait a few minutes and refresh this page.